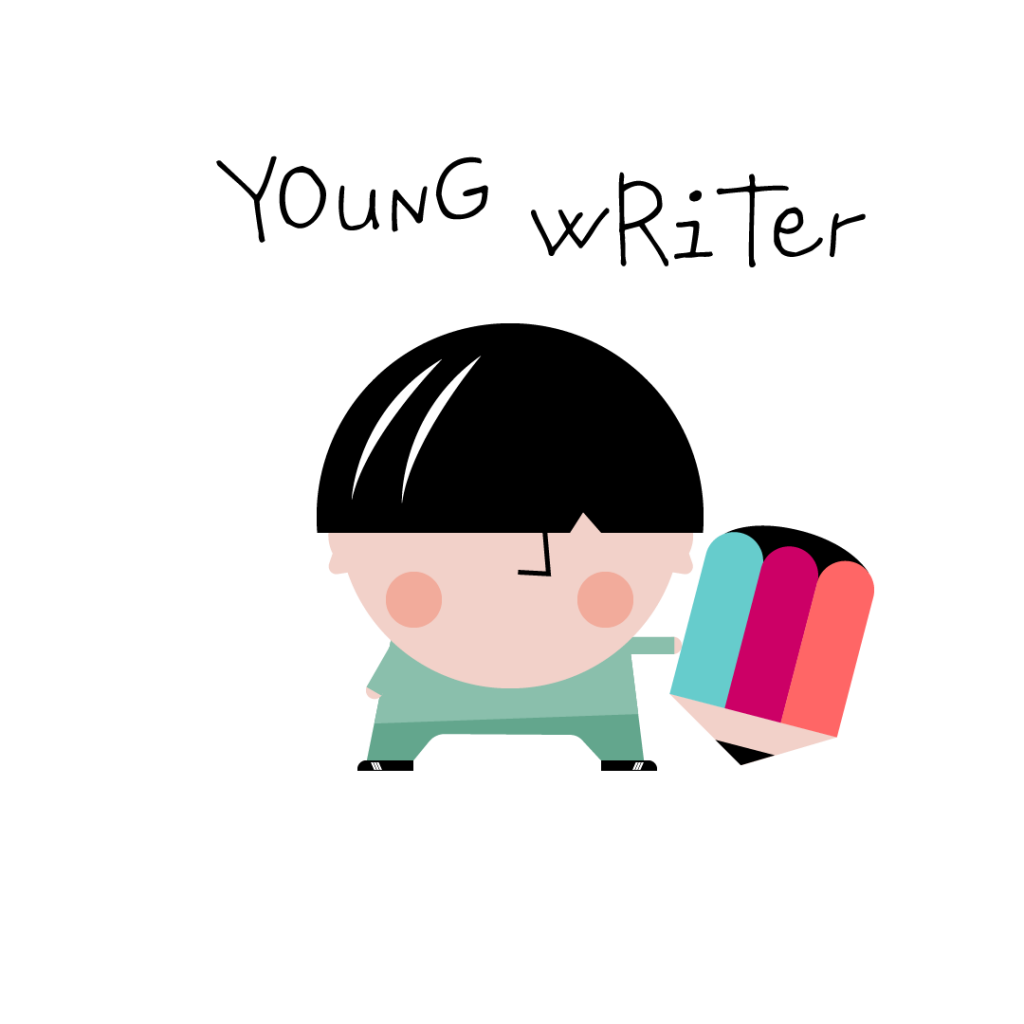 Growing up, I had no idea there was anything like a copywriter. I always thought that the adverts that I saw on TV were produced by the companies themselves. It never crossed my mind that it was someone’s job to write that stuff.

It was several years before I stumbled into the job of a copywriter. At that time, I wanted to be a footballer like every other kid. Then I toyed with being an astronaut – not many openings there.

When I went to college I still didn’t have a career path in mind, so I took the subject I found the easiest at school and studied economics. Three years went by and I left with a degree that I had no idea what I would do with.

The first job I got was “export manager” at Jessops, a store that sold photographic equipment. Export manager was a bit grandiose a title. In reality, my responsibility was to pack the boxes that were shipped abroad. Hey, but I had a job and got a cheap camera to boot.

Moving to the big city

It was about this time I got a call from a friend in London. We had been waiters at a hotel while we were at school. He went off to Art School while I studied economics. There was a room available in the house he was renting. I was on my way to the big smoke.

My mother, bless her heart, insisted on buying me a blue, pinstripe, three-piece suit. With an economics degree under my belt she was hoping that I would become a banker or go into finance, something nice and secure. There was no way that would happen. I was not banker material.

All five of my flatmates in the house I moved into had been to art school. They were employed as art directors in advertising agencies. I still wasn’t sure what they did but they were invited awesome parties.

I was in London, on the dole and broke.

“What are you going to do?” they asked.

“Maybe you should become an art director like us,” They suggested. “Can you draw?”

“Sure.” I grabbed a pen and drew a man playing football – (yeah, still couldn’t let go of that dream).

They took one look at the drawing and laughed. “You should become a copywriter.”

So that is where it started. No college training but I had a houseful of teachers. I read a few books, got a handout from Dave Trott on how to get into advertising. By day I worked in the mail room of a large agency, DDB and at night I worked on my portfolio. The work was rubbish. Slowly the frowns and groans of my inhouse teachers turned into smiles and I was ready to tout my work around town.

Getting hired as a junior copywriter was next to impossible. There was massive competition from people who had studied at college but the advantage I had was that I was taught by people who had got a job in advertising and I got one-on-one training. For free.

In agencies, creative departments are made up of creative teams, a writer sits and works alongside an art director. Most colleges will teach you how to come up with ideas but do not give the students much guidance on how to write. Still true today.

Students pair up in college to present themselves as a hireable creative team. No one wants to be the writer, people flip a coin and the loser becomes the writer. Ideas were more important than the writing – I was trying to get into an agency to do brand work, it might have been very different for direct mail writers. But I wanted to make commercials.

I then met and teamed up with a guy fresh out of college, an art director called Dave Buonaguidi. His dad owned an Italian restaurant in the west end frequented by adland. Great food and horribly expensive. We worked on a joint portfolio and then did the rounds, pestering Creative Directors to show our work.

Eventually we got offered a job at TBWA. I had my foot on the ladder.

I remember the moment so well. I was still working in the mail room at DDB and was really poor, living off rice and tinned tomatoes. Dave lived at home with his parents so faired a bit better. We were invited to come into the agency to sign the contracts.

TBWA was a boutique agency in the heart of trendy Covent Garden, not an area I would normally go. I had to scrape together money for the bus fare just to get there. This was a new world of shiny chrome handles and polished wood.

The agency had joint Creative Directors, Malcolm Gaskin (Gas) and Neil Patterson. There were no ECD’s or Chief Creative Officers or Presidents of Creativity then, just CD. Gas was from the North East of England, from the same part of the world as me, so we immediately hit it off, although Dave couldn’t understand his accent at all.

Neil was a southerner, a complete gentleman and after we signed the contracts he offered to take us out to lunch to celebrate. The only “restaurants” I had been to were greasy spoon cafes, no Michelin stars just gravy stains and botulism on the chef’s apron.

Neil took us to a French restaurant close to the agency. It was fancy, with more waiters than patrons. Dave and I looked totally out of place. We sat down and were given menus – everything was in French. We pointed at something and hoped for the best.

Half an hour later, three waiters appeared with gleaming silver tureens. With a flourish and an “Alé Oop” they whipped off the lids to reveal – chicken!

I had a moment of elation followed by blind panic. What we didn’t know at the time was that Neil had been in a serious car crash and had a metal plate in his skull. From time to time he suffered from epileptic seizures.

Today was our lucky day. One moment we were chatting and then Neil started to twitch, his eyes rolled in his skull and he teetered on the edge of a seizure. We had no idea what was going on. I looked at Dave and he looked at me – total panic. What flashed through my brain was, “Oh shit, there is no way I can afford to pay for this food, I will have to do the washing up.”

Luckily, a split second later, Neil came back to us and carried on as though nothing had happened. Our careers in advertising had just begun.

I have spent many years in the advertising industry as a copywriter and Creative Director. I haver taken what I have learned over the years and I have written articles to help you write more compelling and effective copy.

Copywriter vs Copyright – what’s the difference?

What is a copywriter?